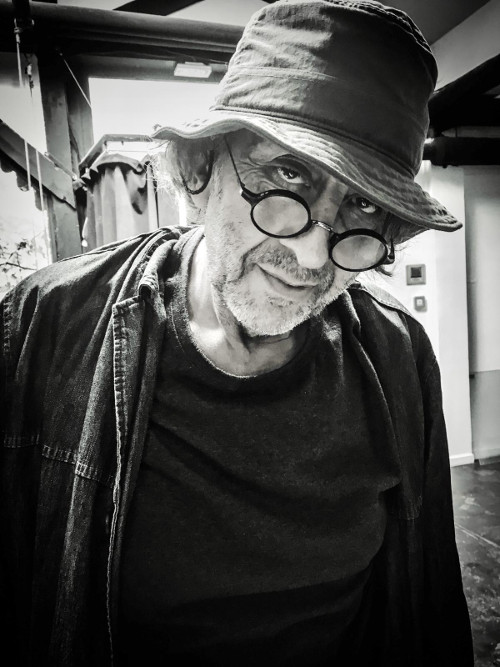 "Insatiable cultural entrepreneur or modern magician, Jean-Paul Lubliner transforms everything he touches. From radio waves to magazine shooters, this visionary walks instinctively. Today it is through his goal that he shares his world with us. A world of architecture and large ensembles, witnesses of the passing of time.

Love led him on December 31, 1998 at the foot of the Eiffel Tower, he stayed camped there for hours without really knowing why with his cameras.

Following only his instincts as he always did, after having had a first magical shot with a flight of birds over the Eiffel Tower, Jean-Paul shows up every day at the foot of the Eiffel Tower for 365 days. He immortalized the Great Lady and her luminous count until the final twinkle of December 31, 2000. The media such as Le Parisien, Le Monde ect… are interested in him.

From this adventure, a book "Eiffel Tower, Motionless Journey" was taught. The book was a great success and followed by a series of exhibitions from all over the world. The work is labelled Mission 2000 and travels as an Ambassador of France. In 2005, he exhibited one hundred retro-lit monumental prints of 4 meters by 3 meters in Shanghai in the presence of Jean-Pierre Raffarin. The exhibition then toured in Beijing, on the Great Wall of China and then in Hong Kong. 20 years later the craze is still present. In 2019/ 2020 The exhibition "Eiffel Tower" goes around Poland its country of origin. Jean-Paul is praised. Smiling, his eyes filled with joy and with all the humility that characterizes him, he confides in a great burst of laughter sharing his happiness: "You realize, normally only the dead artists are honored in this way."

The architecture seen by Lubliner Art

Jean Paul Lubliner's architectural vision is divided into three essential axes that are the foundation of his work. The first axis takes into account the architectural concept, light, space and perspectives. "How do you bring in light to make space vibrate...
Read More

You can also see the works on display in our exhibition space at the 8th passage of the Abbesses exclusively on rdv. "Three generations of graffiti artists" Lubliner Art welcomes for the second time the artists Psyckoze Nolimit and Namasté. Nassyo was also...
Read More 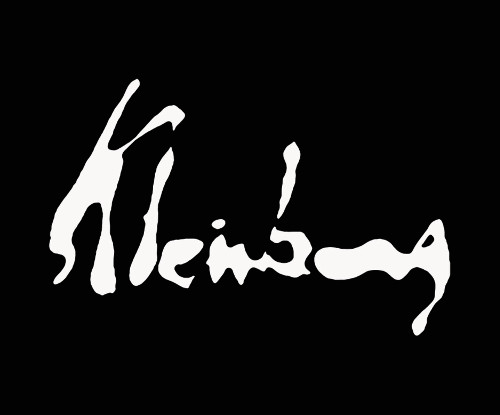 Jeremy Kleinberg as Artist of the Month for February 2021

Each month, we publish an article "The Artist of the Month", on our social networks and our website, presenting one of our collaborations, which will allow you to discover many artists. We present our artist of the month Jeremy Kleinberg.Jeremy Kleinberg is...
Read More 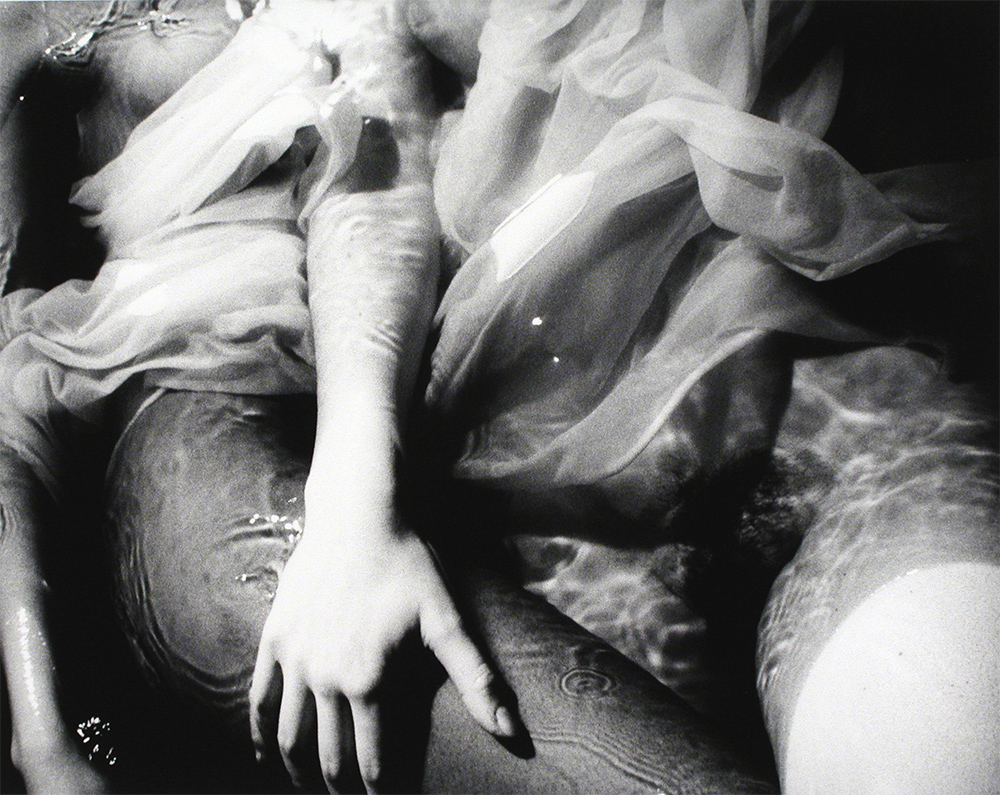 Get out of the way with Lubliner.art!

-During this difficult period due to Covid19, it is difficult to escape from these daily concerns. The difficulties of moving, being confined, being able to breathe in the life of every day is more and more difficult to bear, adding financial problems. This creates a...
Read More

"Insatiable cultural entrepreneur or modern magician, Jean-Paul Lubliner transforms everything he touches. From radio waves to magazine shooters, this visionary walks instinctively. Today it is through his goal that he shares his world with us. A world of...
Read More

130th anniversary exhibition of the Eiffel Tower in Gdynia, Poland

130th anniversary exhibition of the Eiffel Tower in Konstancin-Jeziorna, Poland

130th anniversary exhibition of the Eiffel Tower in Lublin, Poland

130th anniversary exhibition of the Eiffel Tower in Wroclaw, Poland

130th anniversary exhibition of the Eiffel Tower in Warsaw, Poland